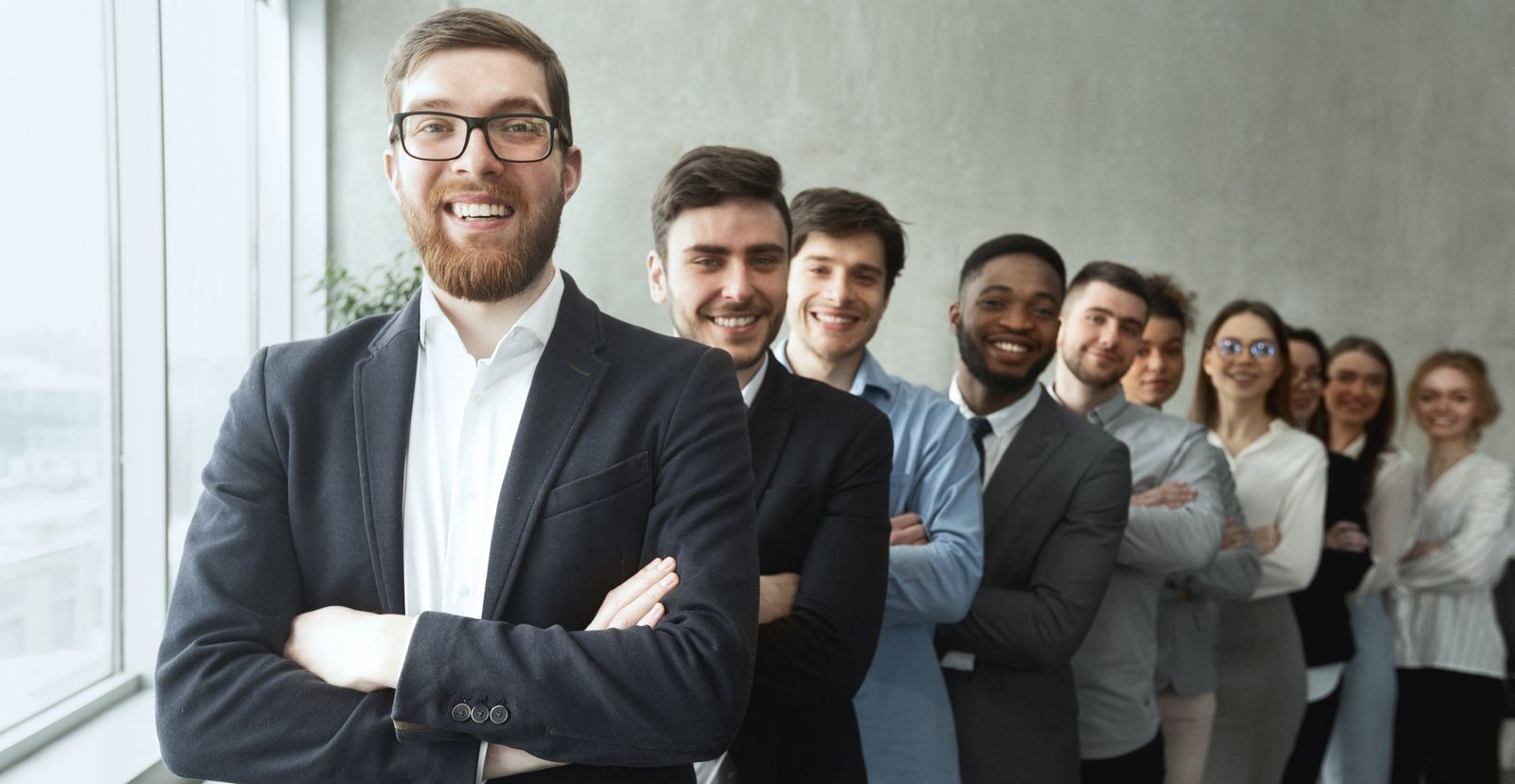 There’s been a sea change in attitudes in employers regarding neurodiversity and the hiring of individuals on the autism spectrum. Previously, the mindset was one of charity, a general sense that hiring this individual is a kindness to them. However, tireless advocacy by neurodiverse individuals and a greater understanding of the spectrum has led companies to see that hiring autistic talent can give them a competitive advantage and have a dramatic impact on their bottom line.

With some basic accommodations tailored to the individual and set plan of action, embracing neurodiversity in the workplace can add a unique set of skills and strengths to your team. There are countless ways the addition of neurodiverse employees can benefit your staff, and we’ve outlined four of the biggest benefits below to get you started.

An associated hallmark of autism can be what’s known as “rigid” thinking. This term can sound somewhat insulting, but what it means is that an individual has difficulty adopting a flexible mindset. Despite the obvious drawbacks to this, in people on the autism spectrum, it can manifest in the ability to hyperfocus on a task to the exclusion of all else.

Autistic talent tends to excel and complex, detail-oriented tasks, skillsets that allow them to be well-equipped to take on opportunities in data labeling and annotation, for example. Everyone is different, of course, but in working with your employee on the spectrum the two of you can zero in on those areas of enhanced aptitude as they relate to the workplace and begin to apply this trait where it’s most beneficial.

In their areas of interest, some autistic individuals can have a memory for facts that almost borders on the eidetic. People on the spectrum tend to be visual thinkers and learners, able to recall small details that would often escape others. This is ideal in fields like research and data validation.

Again it must be stressed that individuals on the autism spectrum are just that, individuals. By spending time with your neurodiverse employee, you’ll be able to get an idea of their recall abilities and where they may be most effective in your company.

Around 60 percent of autistic individuals have either average or above-average intelligence, and yet 85 percent of them are unemployed. It’s thought that some of the problems faced by neurodiverse talent in gaining employment stem from their difficulty with the so-called “soft” skills, such as the ability to make small talk, sell themselves, or behave in ways that others may find rude or off-putting.

It’s important not to automatically assume the intent of the autistic person in question. The social cues that seem “normal” to neurotypicals can appear without purpose to them.

The reverse of the coin here is that, because there is little interest in politicking, an autistic individual tends to have correspondingly little interest in guile. Their propensity for directness can benefit your business in myriad ways, from isolating a small problem before it spools out into a major catastrophe, to giving accurate and unsentimental feedback on a project. This feedback is only ever given with the aim of making the best product or service the company is capable of and has nothing to do with grandiosity or inaccurate self-serving aims.

In Steve Silberman’s excellent book on the history and present reality of autism NeuroTribes, he writes:

“It seems that for success in science and art, a dash of autism is essential. For success, the necessary ingredient may be an ability to turn away from the everyday world, from the simply practical, an ability to rethink a subject with originality so as to create in new untrodden ways.”

One of the greatest strengths of people on the spectrum is their ability to see the world in a completely different way. Sometimes a problem presents itself that is entirely confounding and can only be resolved by being viewed from an entirely different perspective. Homogeny can be the death of progress, and neurodiversity can represent a safeguard against intractable problems.

These are just four examples of the benefits to employing people on the spectrum. The full list is endless, specific, wonderful, and yours to discover when you recruit autistic talent. By adding neurodiversity to your team, you can gain new skill sets that give your company a unique competitive advantage.

Click the button below to learn more about how we’re connecting companies seeking data support with a worldwide talent pool of vetted job candidates on the autism spectrum.