Neurotypical vs. Neurodivergent: What’s the Difference? 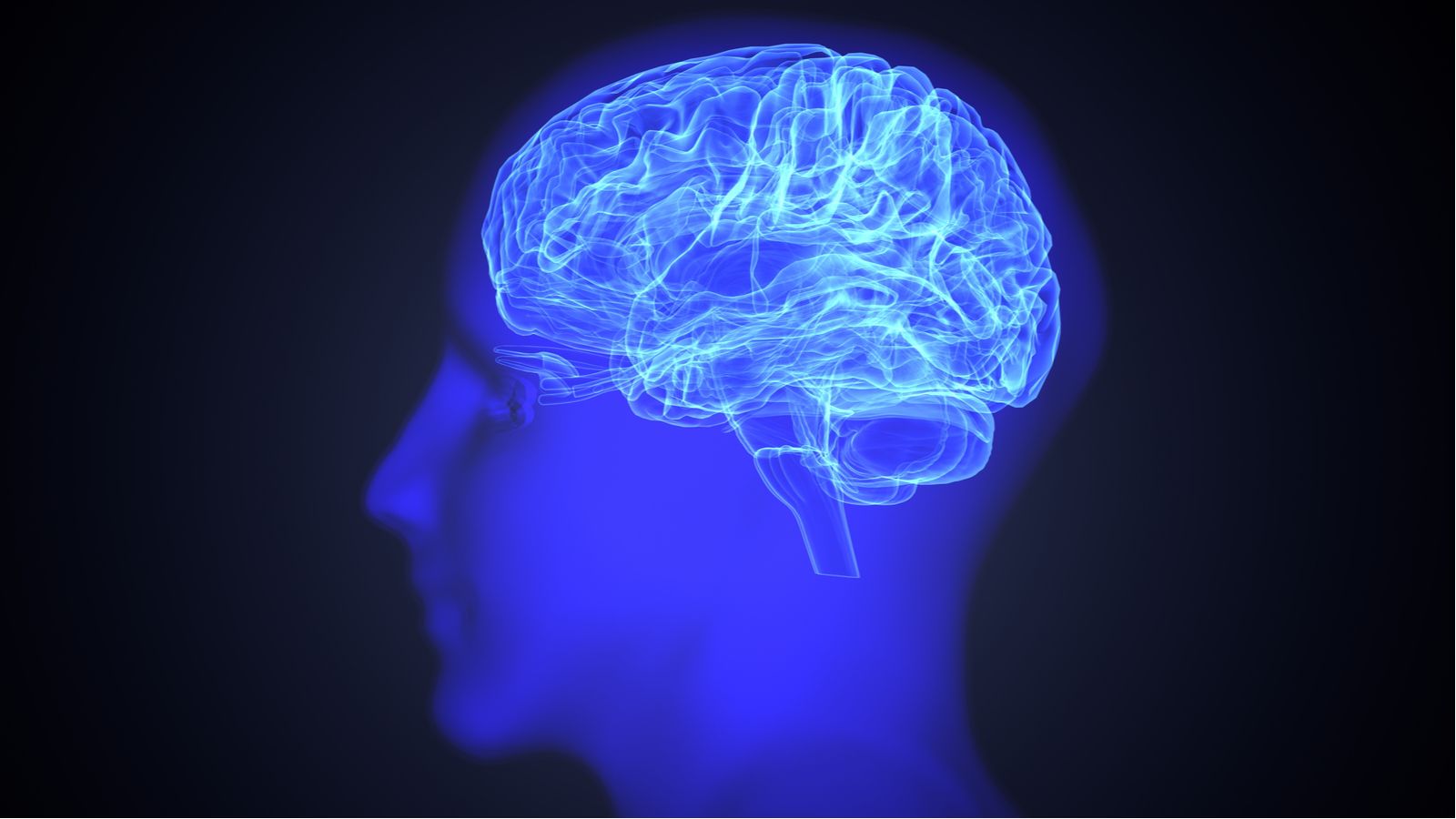 The study of the human brain is a vast area with significant overlap between fields like neurology and psychiatry. The data can often be contradictory but significant inroads have been made in understanding how our brains affect our behaviors. Individuals on the autism spectrum in particular have benefited from a more holistic approach to treatment when it comes to ASD. New terminologies have also come into common usage to define the differences in how the world is perceived by different people. Two commonly used terms are “neurodivergent” and “neurotypical”.

The term neurodivergent is used to describe a variety of conditions related to cognitive abilities, though more often people with these conditions prefer neurodiverse. It applies to conditions such as autism, dyslexia, dyscalculia, attention deficit hyperactivity disorder (ADHD), and obsessive compulsive disorder (OCD). Neurodiverse individuals often struggle with soft skills, especially ones that apply to social interactions. Unexpected physical behaviors like standing too close to someone or speaking too loudly occur for people on the autism spectrum, self soothing movements like rocking or irregular hand movement may also be present. In Tourette’s sufferers, verbal and physical tics are the hallmark of the condition.

The term was coined by the sociologist Judy Singer, who goes into greater detail in her book, Disability Discourse:

“For me, the key significance of the Autism Spectrum lies in its call for and anticipation of a politics of neurological diversity, or ‘neurodiversity.’ The neurologically different represent a new addition to the familiar political categories of class/gender/race and will augment the insights of the social model of disability.”

Neurodiversity is an idea that takes into account variations in the human brain regarding learning, mood, attention, sociability, and other mental functions that doesn’t pathologize the conditions, meaning they are not regarded as abnormal or unhealthy but as differences to be understood and worked with. It largely rejects the medical model of disability.

While not everyone applies this term to themselves, it has aided people on the spectrum to live more full lives, instead of leaving them a state of isolation. There has been an ongoing collaboration between neurodiverse individuals, social workers, and employers to find ways to overcome these difficulties in the workplace. In fact, many accommodations like a dimmer switch for lights, or a quiet room to allow for appropriate focus take very few resources to provide.

The term neurotypical arose alongside the term neurodiverse. Neurotypical describes individuals who display typical intellectual and cognitive development. Human beings are social animals that band together for survival. As we have formed societies we have also formed ways of teaching our new generations skills like reading, math, and the overt and subtle forms of interaction with one another. These individuals acquire physical, verbal, intellectual, and social skills proceeds at a specific pace and meet standardly accepted milestones for development. Neurotypical people also display commonly expected physical behaviors such as being able to easily modulate their volume when speaking based on the situation and don’t find it distressing maintaining eye contact.

Individuals who are described as neurotypical can generally navigate complex social situations, have good communication skills, establish social connections like friendships more easily, and can function in distracting or stimulating settings without becoming overloaded by stimuli. Sometimes an individual can experience an overlap in what is considered neurodiverse and neurotypical, such as a difficulty comprehending math but a typical or even precocious ability with language.

How humans perceive and understand the world and others around them is a constant negotiation of boundaries and terms like neurodiverse and neurotypical can help with this. Bear in mind that the concept of what is typical also varies dramatically by culture. The variations in neurological development are best understood on a social level by speaking with individuals to find the clearest picture of how they can best thrive in a working environment.