What Is Neurodiversity & Why Does It Matter? 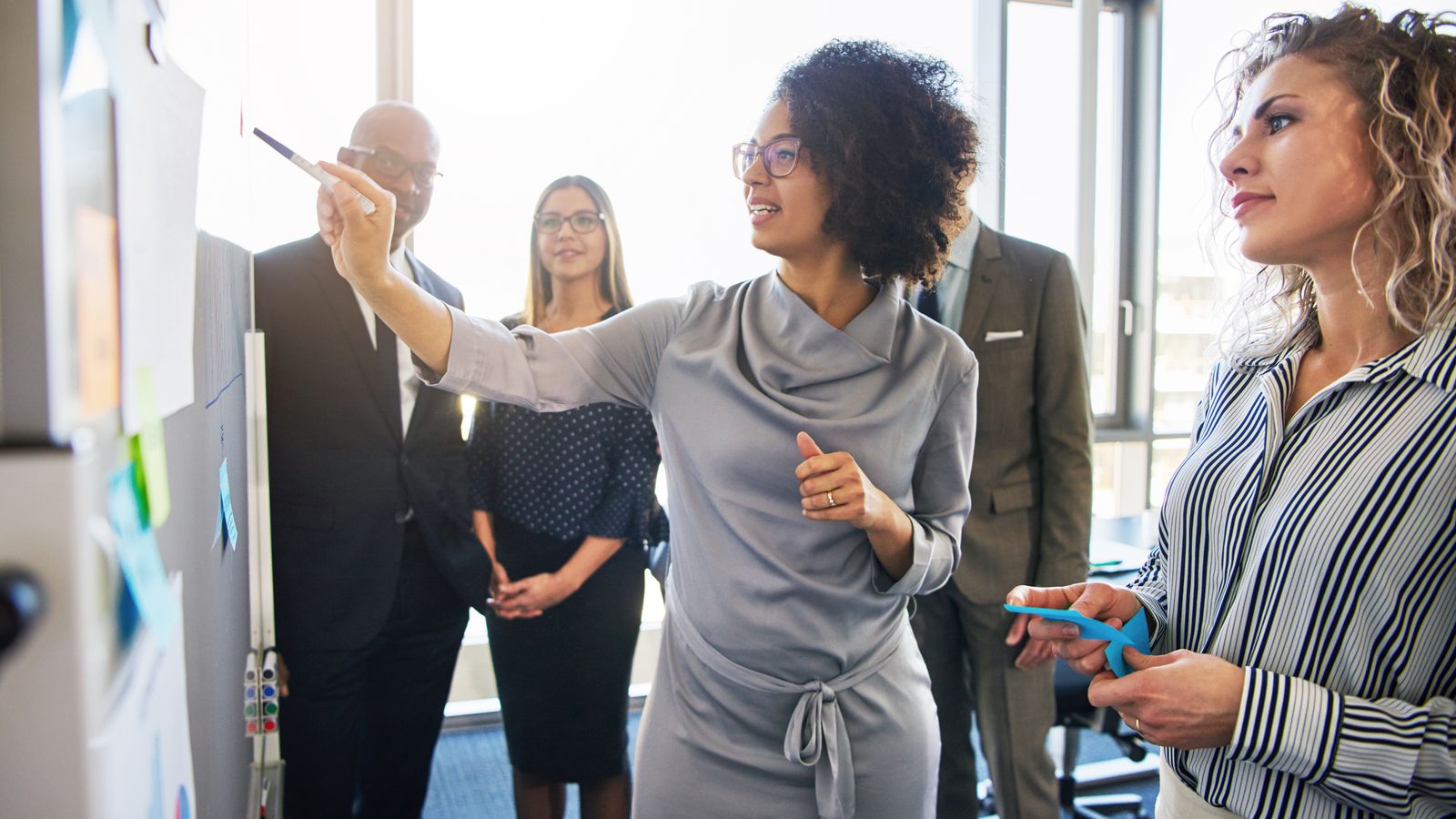 We’re told from a young age that everyone is the same on the inside. While the sentiment behind this idea is well-intended, it isn’t entirely true. There is no “standard” brain. There isn’t a “right” way that our minds should function. Instead, the world is full of people who’s mental patterns vary, and it is that variation that is normal.

Because so many of us go about our lives assuming that, somewhere, someone represents peak “normal,” it can be a challenge to understand that such an ideal doesn’t exist. That’s what makes neurodiversity in the workplace so important. Understanding an idea like "what is neurodiversity" can help us chip away at the idea of “normal” and allow us to accept ourselves when our neurocognitive functioning makes our lives differ.

Advocates and activists disagree on many of the specifics of this idea: in many ways, neurodiversity is a term that has yet to find a firm definition, and remains in a state of flux over what it means. In spite of that, the widespread adoption of the idea in business circles and among the media has largely been a positive development. For neurodiverse individuals, the growth of this term and a broader understanding of the ways that different neurological structures can be an asset, rather than a hindrance, has often been empowering and liberating.

But What is Neurodiversity?

To begin, neurodiversity is not the negative stereotypes of mental illness you see in pop culture like the movie Split, for example. Instead, neurodiversity as a term is used as an umbrella phrase describing the different ways our brains produce the chemicals that allow it to function. This means that it applies to brains that allow individuals to function within societal norms as well as the brains that lie outside of them.

That compliance with societal norms allows the term to break down into two categories. Those individuals who don’t struggle to meet the needs of the average workplace are referred to as “neurotypical.” Like the term “cis,” which describes gender compliance, this term is not a slur and instead describes brain functionality equivalent to that impossible “normal.”

Individuals who live with ADD, ADHD, autism, dyslexia, dyspraxia, depression, anxiety, and other types of neurodiversity operate under the label “neurodivergent” or “neuroatypical.”

Because living with a neurological divergence typically prevents a person from actively complying with societal norms, the aforementioned individuals are often said to have a disability. Given public understanding of the term and the way it has evolved over years of use, this isn’t entirely incorrect. Rhetoric aside, however, there are some neurodivergences which allow the applicable person to benefit from that divergence’s symptoms.

That is why the term “neurodiversity” now moves to take the place of “disability” when describing divergences like those previously listed. Neurodiversity forces those who hear it to acknowledge that, again, there is no “normal” brain. Instead, there are numerous variations on brain behavior that cause different people to act as they do.

The Need for Neurodiversity in the Workplace

A person’s divergence can sometimes be aided or changed with the assistance of prescription medication. However, many people don’t want to alter the way they live their lives. As such, it is the responsibility of employers to prepare to work with neurodivergent individuals – including those that are already employed in offices around the world.

A thorough exploration of the neurodiversity definition readily reveals that some of the behaviors we’ve attributed to a strong work ethic are part and parcel of a neurodivergence.

A few companies have actively taken steps to make their offices more inclusive and to offer current neurodivergent employees accommodating resources. EY, for example, has a dedicated neurodiversity hiring program. This initiative  helps to educate hiring managers while providing resources to neurodivergent employees within EY’s “Centers of Excellence”, laying the groundwork for other offices to do the same.

These accommodations, and the others undertaken by 59 percent of inclusive employers, have proven inexpensive and easy integrate into office life. Offices that have sought to make their environments more accessible have seen:

Inclusion With a Purpose

Note that, even with the increased need for neurodiversity in the workplace, you shouldn’t hire neurodivergent individuals for the sake of diversifying your workspace. This is not a social responsibility, a photo opportunity, or a chance for performative altruism.

Hiring someone who is neurodivergent to work alongside your business disrupts the supposition that neurodivergent individuals are uncommon. It also reiterates the fact that just because someone’s brain doesn’t conform to a “normal” phenotype  doesn’t mean they can’t fill a need within your office space.

In short, hire neurodivergent employees because they can contribute meaningfully to your business. Neurodiversity in the workplace benefits from natural integration, and you’ll show a degree of respect and understanding when you treat the practice with that intentional care.